No-Dig vegetable growing at Whippletree Farm; the story so far, and plans for 2020!

Since our first growing season at Whippletree Farm in 2013, we’ve seen plenty of exciting weather. In December of that year we lost a polytunnel to winter gales. But 2018 felt a bit different: in March we faced the Beast from the East, with the loss of another polytunnel. Then came extremely heavy rains, quickly followed by a summer of intense heat and drought.

Most non-growers I talk to remember the drought as being fairly short, but it was something like two months with no real rainfall. Don’t get me wrong. I loved the glorious beach days of 2018 as much as anyone. But all these events took their toll on the land – and the land-workers!

Those weeks spent waiting for the rain to stop, and the ground to dry out enough for us to use the tractor without completely trashing the soil. What felt like ten minutes later, watching vegetable beds turn dusty, and the soil blow across the field. At the end of the season, I was left with the conviction that if I was to run a resilient and sustainable business, I needed to minimise soil disturbance, and maximise soil protection. So, in autumn of 2018 I decided to pursue a long-held dream, and begin converting part of the market garden to a no-dig system.

I’ve always been interested in the principles of no-dig: supplying a constant top layer of organic mulch that is incorporated into the soil by worms, and goes on to fuel the bacteria and fungi that provide growing plants with the nutrients they need. Increased levels of organic matter in the soil mean better structure and water-holding capacity. Surface mulches help prevent evaporation and protect against erosion. No-dig avoids the release of soil carbon that normally occurs when the layers are inverted by tillage. And on a practical level, the organic mulch also suppresses weeds, making the gardener/grower’s life easier.

What’s not to like? Well, starting no-dig from scratch requires a lot of mulch: to kill weeds and grass by excluding light, and to get those earthworms working for us by feeding them with organic material. This is how, without digging or mechanical cultivation, we can create a clean, un-compacted soil surface that the grower can sow and plant into. It’s very do-able on a garden or allotment scale. But mulching a market garden, even one of slightly less than half an acre, is a very different prospect indeed.

So where would all this mulch material come from?

Cue the Whippletree pole barn, repository of abandoned farm junk/highly useful materials (delete as appropriate), where random piles of straw, ancient hay bales and old, bundled roofing thatch had been awaiting their moment in the sun. This haul proved sufficient to create 2019’s no-dig potato patch, an experiment that produced a whopping crop of spuds, which were enthusiastically nibbled by happy and diligent rodents. I have read various accounts of potatoes successfully grown beneath straw mulch, but maybe these were from less vole-y territories than ours.

In the autumn of 2018, I had also covered some areas of the field with very large sheets of Mypex (tough, woven fabric of black plastic), atop a coating of crop residues and weeds, which I hoped would break down sufficiently to give me a decent surface to grow in come the spring of 2019.  Well, some of it did, and some of it didn’t, and so the 2019 growing season felt like a bit of a scrappy affair, although the field produced enough vegetables and herbs to keep 20 weekly customers and a handful of chefs happy from June to December. No-one complained to my face, anyway!

From this patchy beginning, it was obvious to me that I needed a way of covering all my ground … and I needed to do it effectively (with thick mulches that would exclude all light), cheaply (of course), and easily (my workforce averages out at two part-time humans, several wheelbarrows and occasional use of a pick-up truck).

Any organic matter that would need shovel-spreading over vegetable beds that were 50 metres long seemed impossible with our tiny team, given that we also had other things to do, like sowing seeds, and watering plants. In comparison, spreading the old roofing thatch had been easy, since a thatcher tends to make it into bundles, conveniently tied up with baler twine, when he or she removes it from a building. I set about emailing Devon’s master thatchers, asking if they had any old thatch they’d like to give to me.

As luck would have it, Adam Hyne was just about to start a thatching job, and in April 2019, kindly delivered me a couple of loads of bundled reed thatch.  This allowed me to mulch a strip of the field that had, up until then, been covered in a ryegrass green manure. We mowed this down, and then spread out the thatch bundles on top of the decaying green manure. The ryegrass has now been incorporated into the soil, and the overlying thatch is well on its way to breaking down; this area is going to become 2020’s brassica patch.

This was a boost to the project, but I was still looking for more organic material to help me realise my mulch-tastic vision. In October 2019 I got very lucky when Adam contacted me again to say that he had lots more thatch from a big job he was working on. Much of this thatch was old, damp, and semi-rotten (just the kind of thing I like!), and even better, available in truly epic quantities.

I asked Adam and colleagues to unload this unbundled thatch all along one edge of my field. Throughout the autumn, as I harvested crops from that side of the field, I simply raked the thatch piles across, to thickly cover the bare soil. This loose thatch was mainly wheat straw, which Adam estimated to be 70-80 years old. It was crumbly and well on its way to becoming compost, dotted with clumps of moss and lichen, and even a couple of beautifully intact honeycombs!

There was also some more bundled reed thatch, estimated to be 20-30 years old, which was easy to move around the field wherever there was an un-mulched gap to fill.

The large area that I raked the loose thatch over will become 2020’s leek patch. I plan to rake back the thatch to expose thin strips of soil, where I will plant the leeks. Slugs seem generally disinterested in leeks, so I feel confident in planting this crop amongst thick, un-rotted organic material. Leeks are also very sensitive to weed competition, so will benefit particularly from being surrounded by a layer of mulch.

You were probably wondering when I was going to get around to the slug issue. Bulky, un-rotted organic mulches such as straw or thatch will certainly create a habitat in which slugs can shelter and breed, particularly in places with a damp climate (although we had quite the opposite problem in summer 2018!). For this reason, Charles Dowding, whose books are among my go-to texts for no-dig growing, does not recommend their use in the UK. Charles recommends the use of composts to mulch soil, i.e. already rotted organic materials that are no longer attractive to slugs.

One of the things that make Whippletree Farm a magical place to live and work is that we are a long way away from anything that could be described as a “proper” road; as a result, bringing lorry-loads of compost here is just not really practicable. I had six tonnes of green waste compost from Viridor delivered in spring 2019, which was great, but even though the heroic tipper-truck driver managed to get it onto the farm, he couldn’t get it anywhere near the veg field. Cue lots of barrowing, uphill. I don’t need that much exercise.

In future, I aim to collect grass cuttings from the wide grassy rides around the market garden, and compost these, and also to look into making woodchip compost from our many hedgerows. With the land we have, it should be possible to get close to a closed-loop system.

In the meantime, in my particular situation, I’ve made a conscious choice to “ignore” expert advice, and to go no-dig using the materials that were freely and easily available to me, in order to achieve my goal. I do this in the knowledge that my crops will probably suffer a lot of slug damage in the next couple of years until the thatch mulch has all rotted down, and my land has settled into no-dig. Although it’s good to remember that toads love mulch too, and will quickly move in!

Experience tells me that even after accounting for sluggy losses, I’ll still have plenty of high quality, great-tasting veg to sell when May and June come around. And any damaged crops won’t be wasted; they’ll be eaten or composted, and all the while the soil structure will be improving, the soil life will be thriving, and I’ll be largely spared from the drudgery of weeding (and to some extent, watering). For me it feels like a good trade-off. I’ll be sure to let you know how it goes!

Best wishes for 2020, from Becky and all at Whippletree Farm. 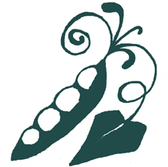 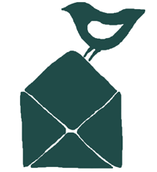 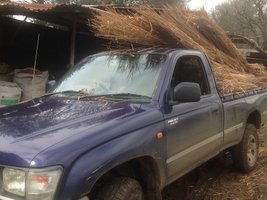 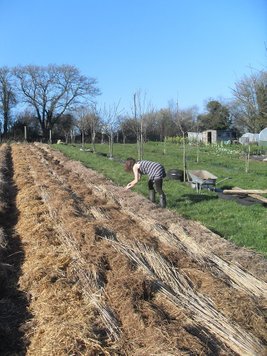 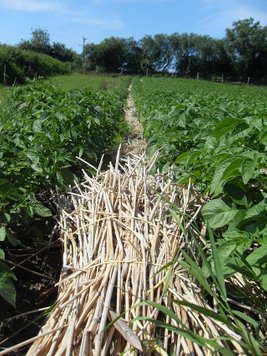 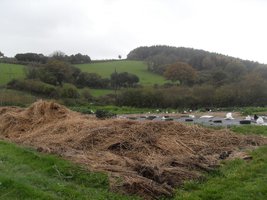 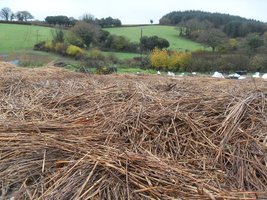 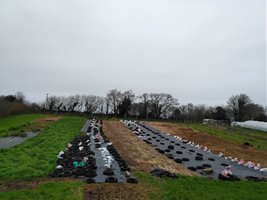 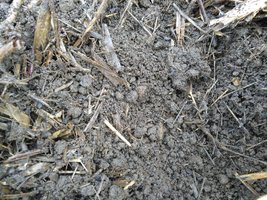 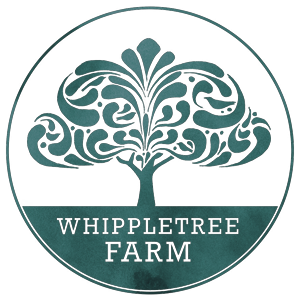